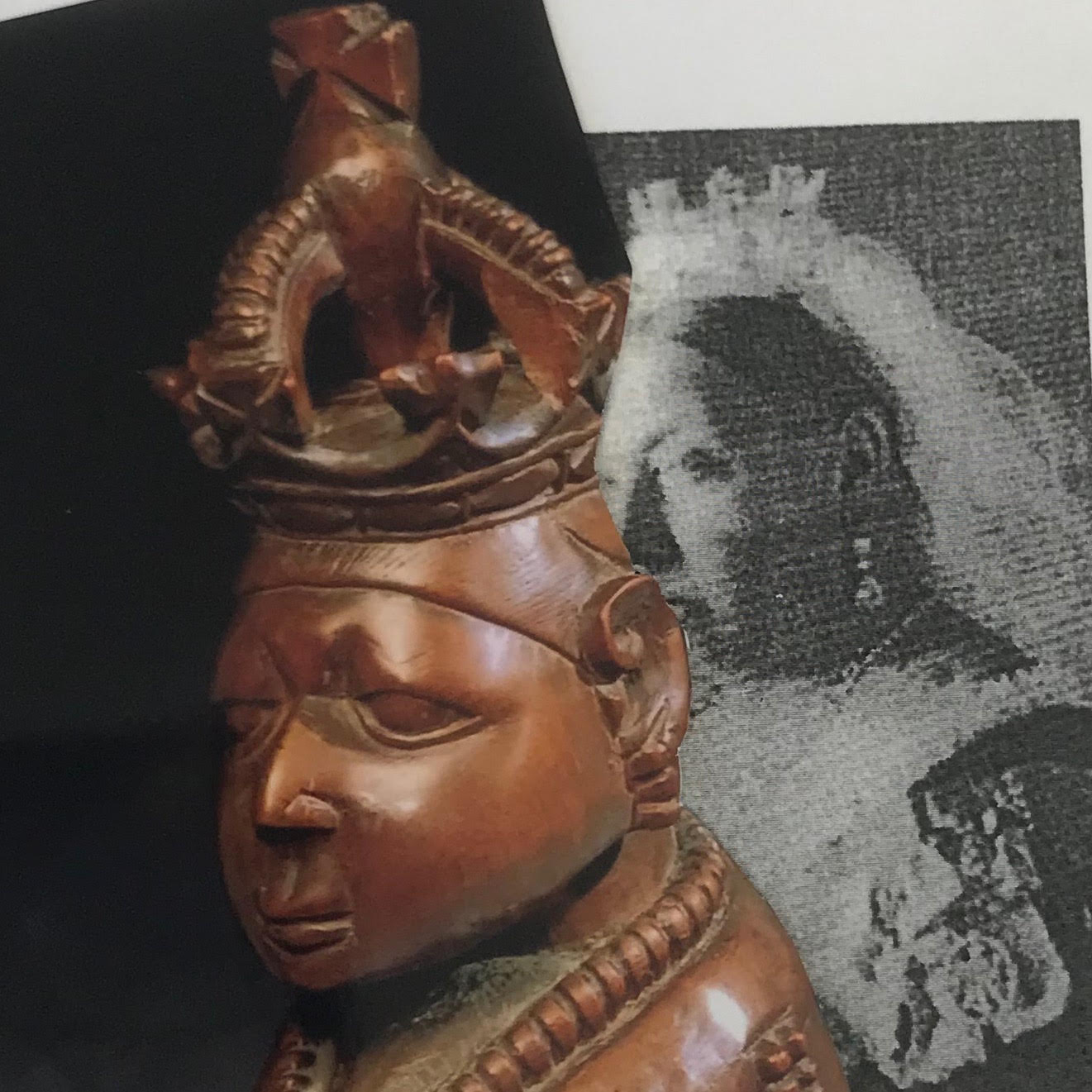 The Rutgers British Studies Center (RBSC) supports a rich variety of programming—lectures, conferences, seminars, workshops, and roundtables—dedicated to the interdisciplinary analysis of British history and culture. The Center's work is broad in chronological scope and geographical sweep, ranging from the Early Middle Ages to the present and from the local to the global. Chronologically, we aim to investigate conventional boundaries between tradition and modernity, feudalism and capitalism, the imperial and the post-imperial, the neo-classical and the post-romantic, and the modern and the post-modern.